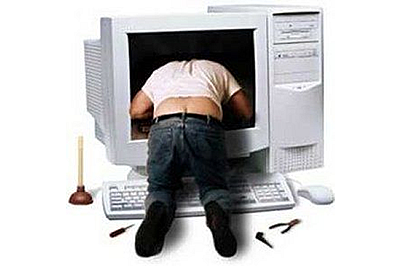 Like so many others before you, you are faced to face with the aggravating and sometimes confusing task of figuring out what is wrong with your computer. 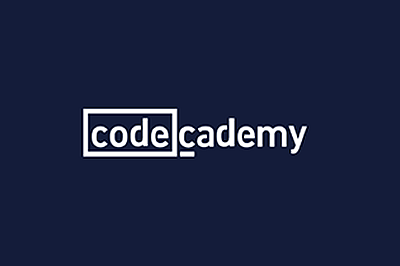 Programming Made Easy. Uhm... Made Easier!

Interested in learning an internet programming language? Are you just starting out or you consider yourself a beginner? Yes you could spend a bu 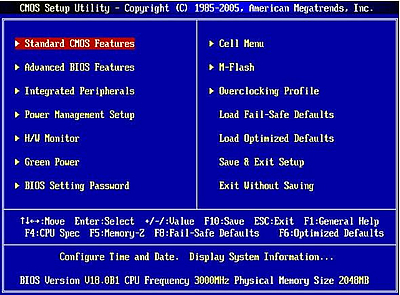 - Slow Internet: Here is one of the most common problems facing most users that are connected either through a modem or broadband connection to the Internet. Unfortunately, 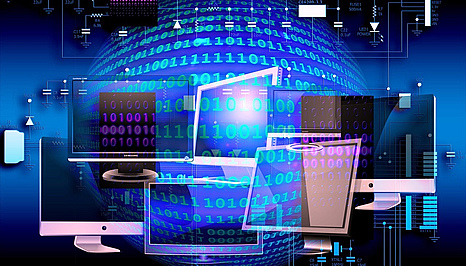 Way back many moons ago when I first started learning about computers, one of my instructors said, "Computers are basically stupid." and he was right. They'll only do what

When I was first introduced to the magic world of computers back in the early 1990's, I knew absolutely nothing about what they were for, how they worked, or what they could do until a friend of ours donated one to the family and I soon discovered that you could play some interesting games on them, search for things, and communicate with people all over the world. That was the first time I had actually shown any interest in them. Didn't care at the time how they worked, as long as I was able to play different games every once in a while.

But soon after, like many new discoveries, along with the joy came some pain. Very much like computers today, issues arose that eventually needed to be fixed. In my case, a printer. So like any other person not well versed in computer mumbo jumbo, I took my printer to a tech shop to get fixed. When presented with the invoice, I was shocked at the price tag for what seemed a minor repair. This event, as well as future issues, and the lack of making a million dollars a year, brought on the necessity for me to start learning about computers and how to fix my own. But it also became the basis of my business philosophy.

In today's economy, not many people can afford the high cost of repairs and parts. So I approach each repair and consultation as if I was doing the job for myself. Meaning, figuring out the best and most cost efficient way to solving the problem without sacrificing the integrity, performance and/or flexibility of the systems. And that is how we serve every one of our clients, every time.

CORE Computing itself started back in the summer of 2009 in the basement of our home. It was only meant to be a way of supplementing our income to a small degree and to provide a missing service to our surrounding communities.

After about six years of working in the confines of our basement, it became clear that there was a definite need in the area for the services we were providing. The basement became a little too crowded for the amounts of repairs needing to be done.

So after about a year of planning and researching, a business plan was put together and submitted for approval. Core Computing became incorporated, a building was purchased, and after about three long months of renovations (Thank you Karen, Kevin, and Kelly), CORE Computing Inc emerged and is now proudly serving the Upper Miramichi region.